When discussing different color variations in parakeets, talk of albinism in parakeets is sure to come up. The question, ‘are albino parakeets rare' is a very common one yet one that is easily answered by understanding exactly what albinism is!

Albinism is a lack of pigmentation due to the reduction or absence of melanin production. A parakeet will be considered an albino if it exhibits white feathers in addition to pink eyes and light brown, yellow, or red patches on its skin.

Yes! Albinism in parakeets is a very rare occurrence and is typically found in less than one percent of the population and is, unfortunately (as cool and unique as an all-white parakeet would look) not as common as other colors.

The lack of pigment does have a genetic component which means that if an individual bird or family has multiple cases of albinism, they are more likely to experience it again. However, for the most part, we are only able to produce one parakeet with albinism at a time.

What Is The genetic component of albinism in parakeets?

The genetic component of albinism in parakeets are genes that are passed on from the parents. This means that if an individual bird or family has multiple cases of albinism, they are more likely to experience it again.

This also means that some breeders are actively trying to promote these color variations as they increase in rarity.

This is not something the ASPCA supports, however, and their stance on albinism in parakeets remains firm. The lack of pigment doesn't just mean a stark difference between colors or a rare new Pokemon Parakeet you can collect. Albinism also means reduced eyesight due to the lack of pigmentation in the eye itself.

Similarly, albino parakeets more often than not develop other disabilities due to present at birth genetic problems. This is inclusive of loss of hearing or vision or a reduced lifespan due to their weak immune system.

Taking Care Of An Albino Parakeet

As we have mentioned, albino parakeets will likely have a weak immune system in addition to other complications.

Though these are not life-threatening, they are to be taken into consideration when caring for your albino parakeet.

I also recommend feeding it a good multivitamin and probiotic supplement to help boost its immune system and protect it from illness.

Your albino parakeet will also need a lot more attention due to its weaker immune system as they are much more prone to picking up infectious disease, so be sure you are doing your best for its gut health!

This also means being sure to have your avian vet on speed dial!

Despite the health issues that are present with albinism in parakeets, these color variations are still considered fertile. We do not recommend breeding albino parakeets with another individual unless you are a professional breeder and know the consequences of inbreeding (including shorter lives, blindness, deafness, etc.).

Breeding an albino parakeet is not something that we recommend for even experienced breeders.

There is also no guarantee that it will produce more albino parakeets, but rather may result in the offspring receiving a different color variation or offspring with defects or complications.

How Do You Tell If An Albino Parakeet Is A Boy Or Girl?

While we usually use the cere to sex a parakeet, upon observing both male and female albino parakeets, it is apparent that the two genders share a soft, pastel pink/lilac cere.

In the absence of visual identifiers, the next identifier would be their behavior. Male parakeets tend to be more vocal and friendlier, while female parakeets, who are the dominant sex, are more aggressive and territorial.

Naturally, something which is rare, commands a higher price on the market. Many people wonder if the same goes for parakeets? How much do albino parakeets cost?

The prices will vary as you will likely be buying one from an independent dealer on a pet classifieds board. Some people take into consideration that rare does not necessarily mean good, as we have already mentioned, while rare, albino parakeets will likely have health issues or not live as long as a parakeet without albinism.

For this reason, they are still priced relatively modestly. See below for an example of pricing: 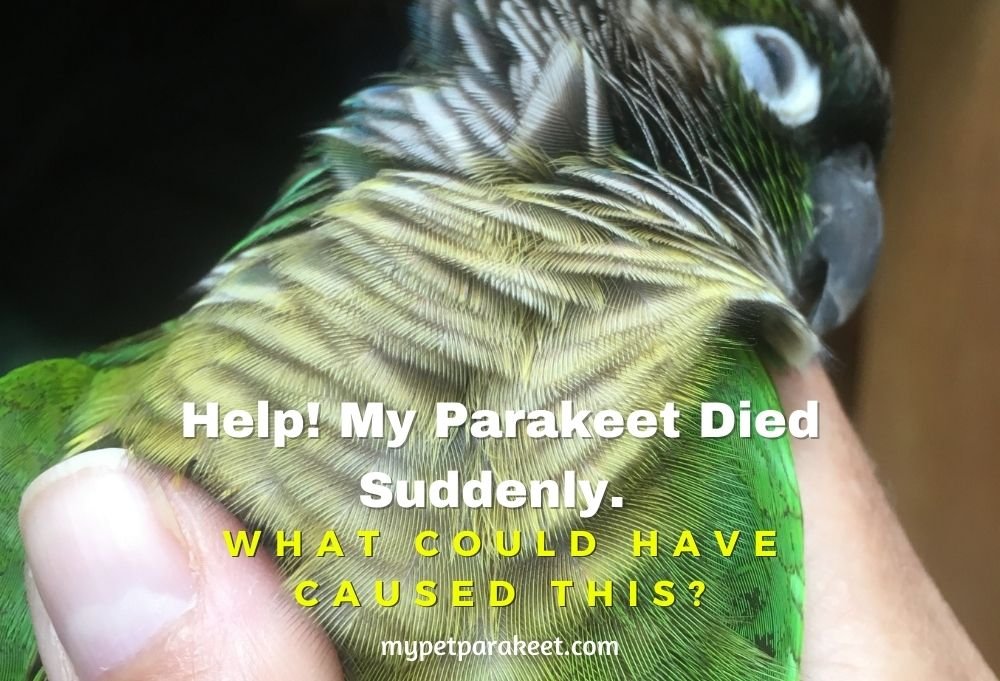 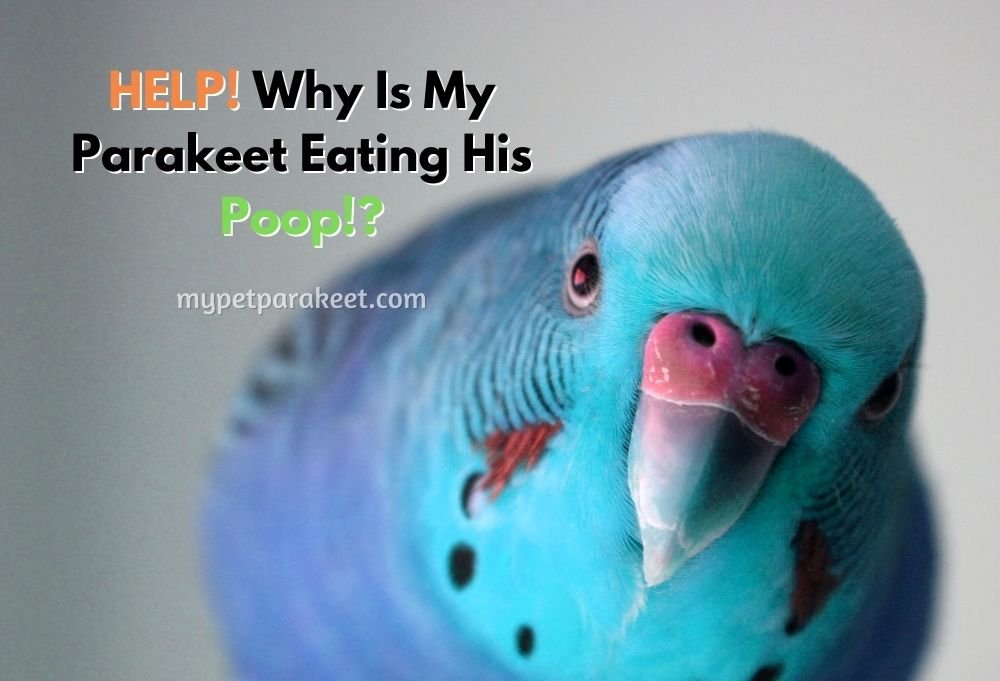